Every year our Christmas cards to family and friends show a photograph of our children.  It’s fun seeing how much they change year-to-year.

This year Daniel really didn’t want to have his photograph taken and I ended up with many hilarious out-takes.  Eventually we traipsed home and he was happy as anything to jump in a photograph in the tree house.  Funny little man he is. 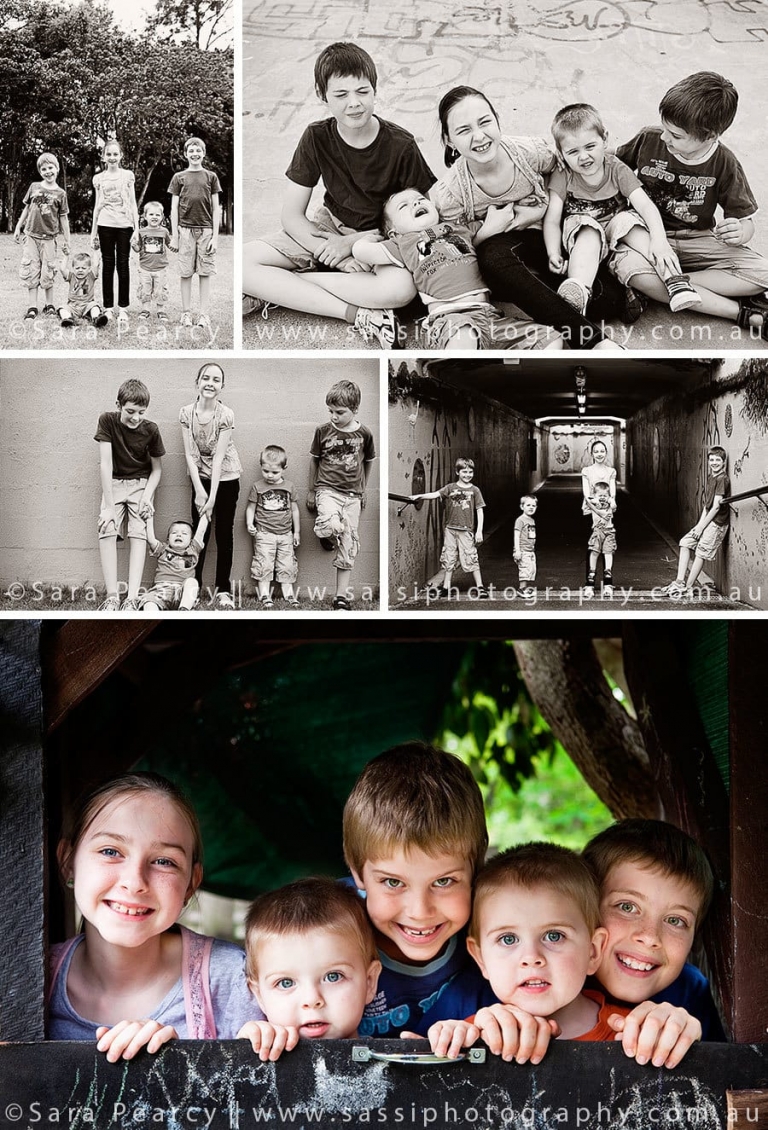 Amelia, Christopher, Nicholas and James were then happy to pose on their own.  I managed to catch Daniel quickly on his own as he played in the yard. 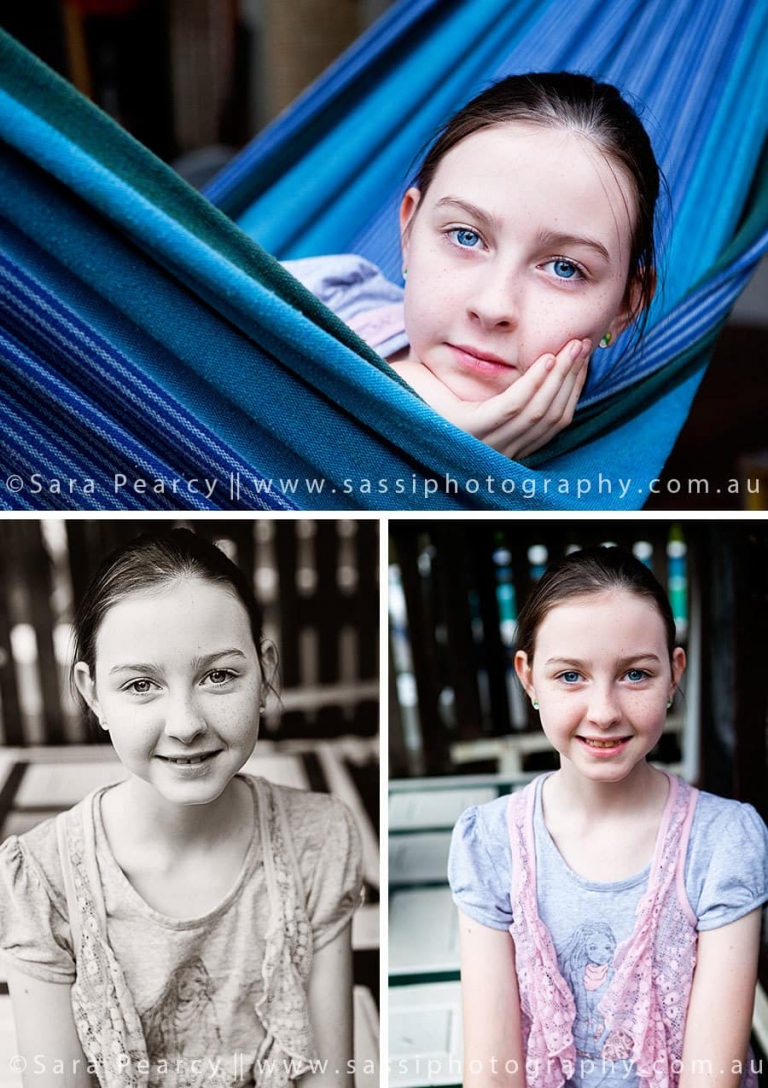 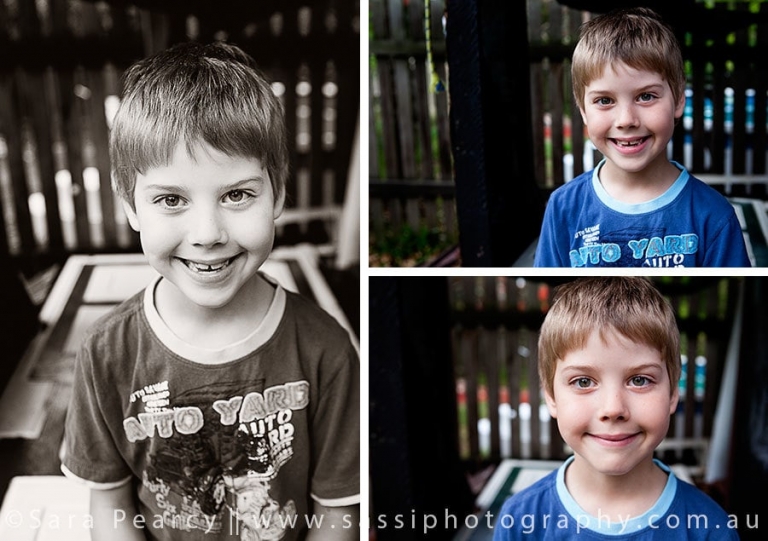 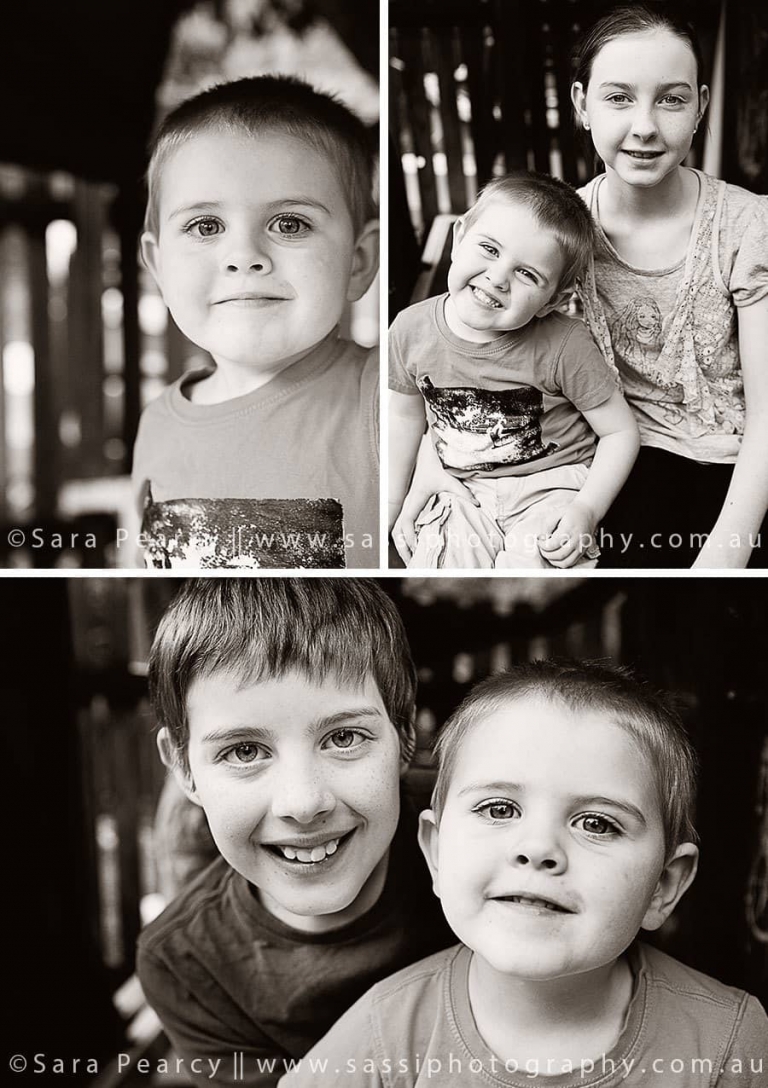 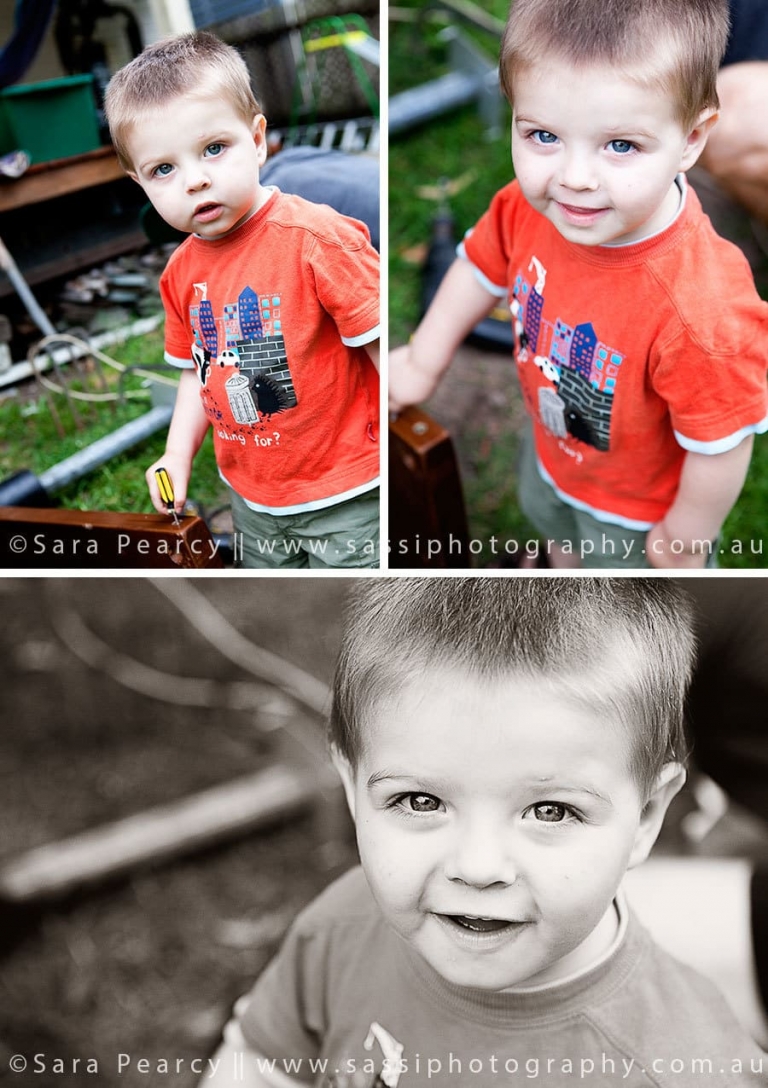 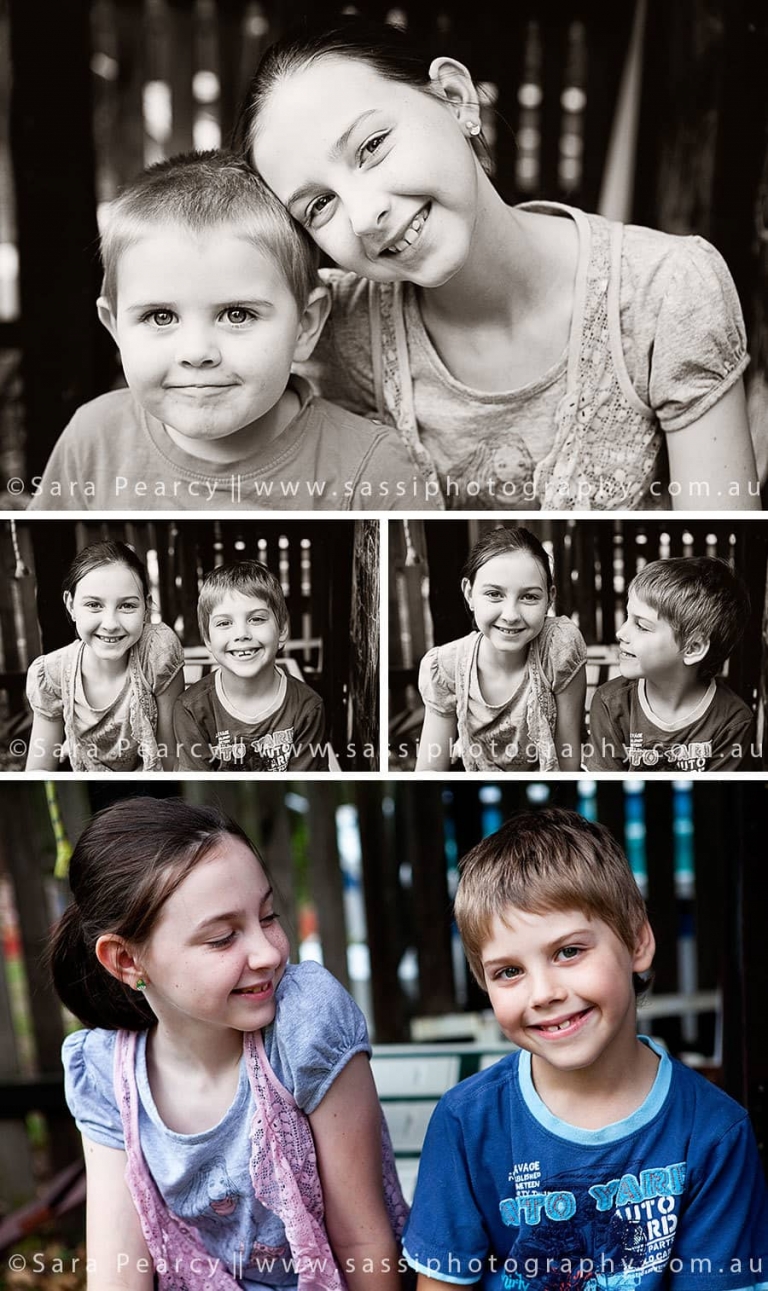