As a professional photographer it’s strange…  I don’t often photograph my own children.  I try to get them out at least once a year and as they get older they become more resistant.  Sometimes I’m lucky…  they’ll oblige and come out for a short while together.  This year I could only coax my youngest three – James, Daniel and Nicholas.  The teenagers weren’t keen and hard to catch between assignments and work.

That’s okay.  I’ll take what I can get and had fun with the boys.  The light was just too stunning to not be photographing in!!  I started with James and Daniel in the park… 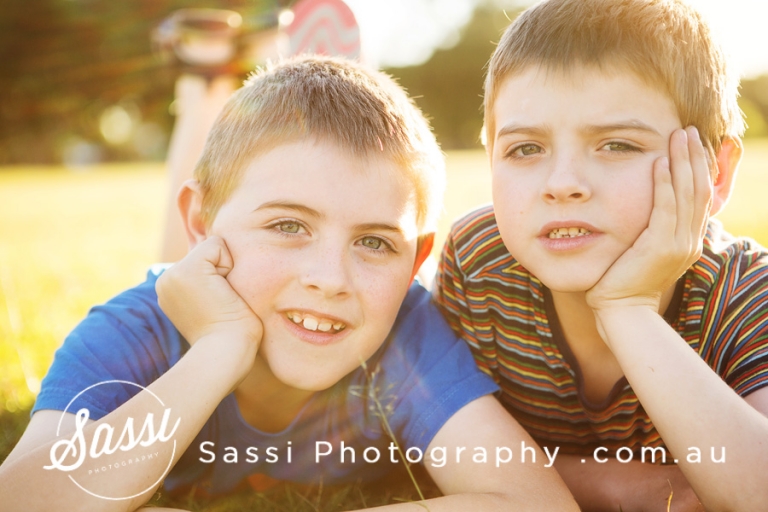 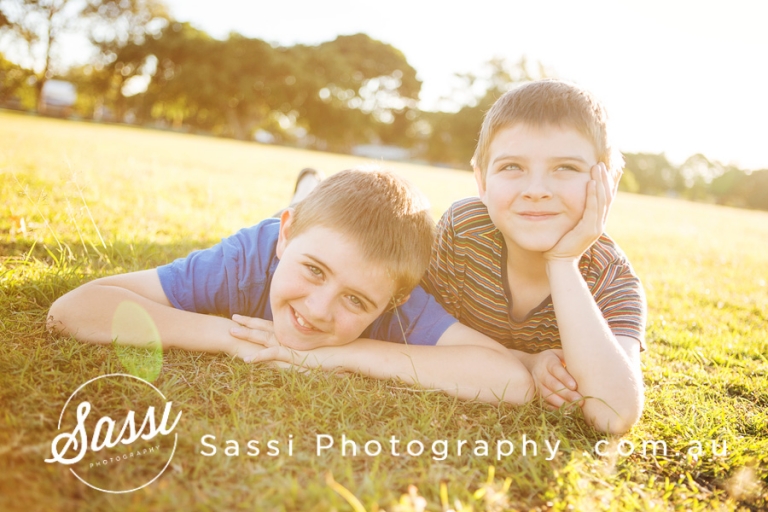 Close-up photographs of children’s faces are my absolute favourite shot to do!  I love the engagement, the popping eyes, the little expression they get when the camera is so close to them.  Just adorable! 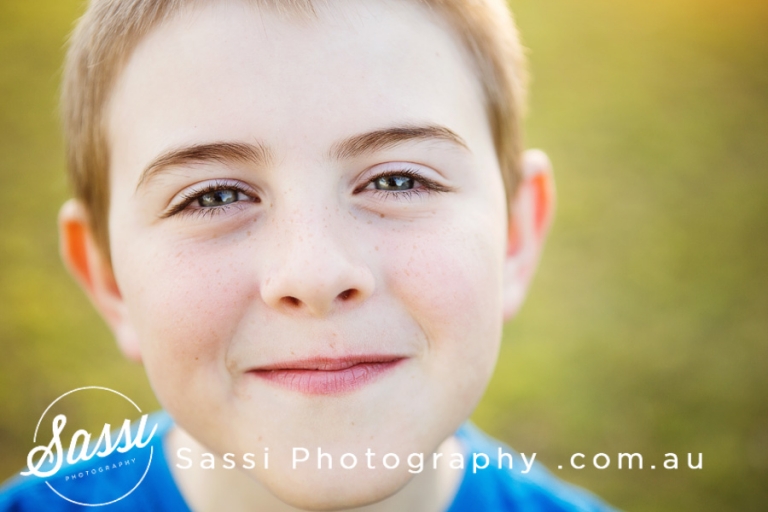 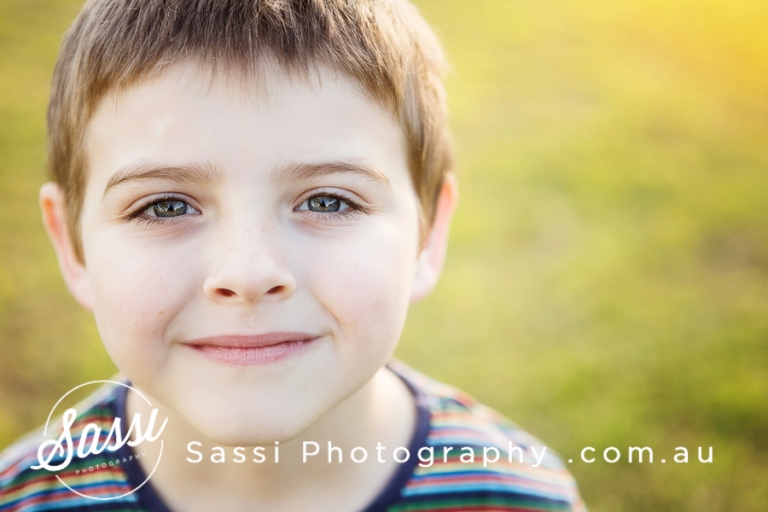 Then you always need the crazy shots of them each being who they are.  Daniel was being SO silly for this next shot.  We couldn’t stop giggling. 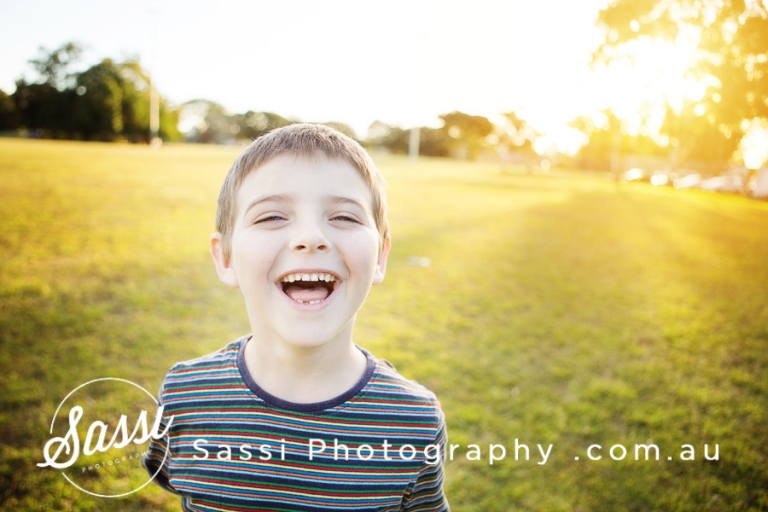 …and my sweet and serious James. 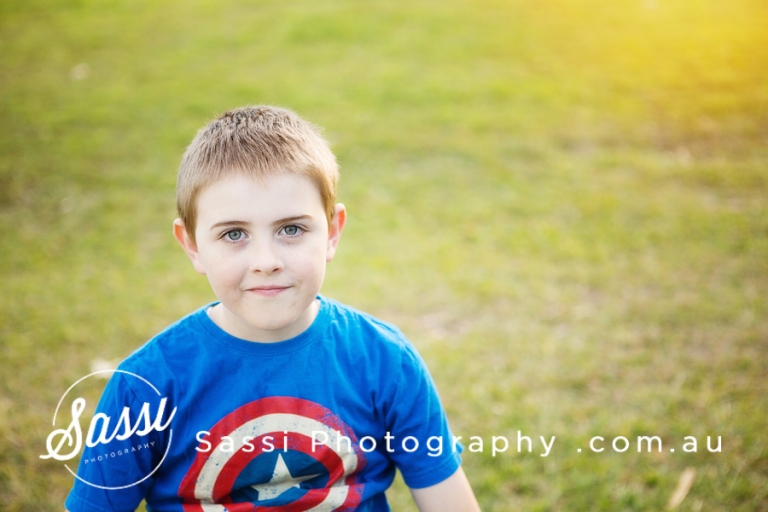 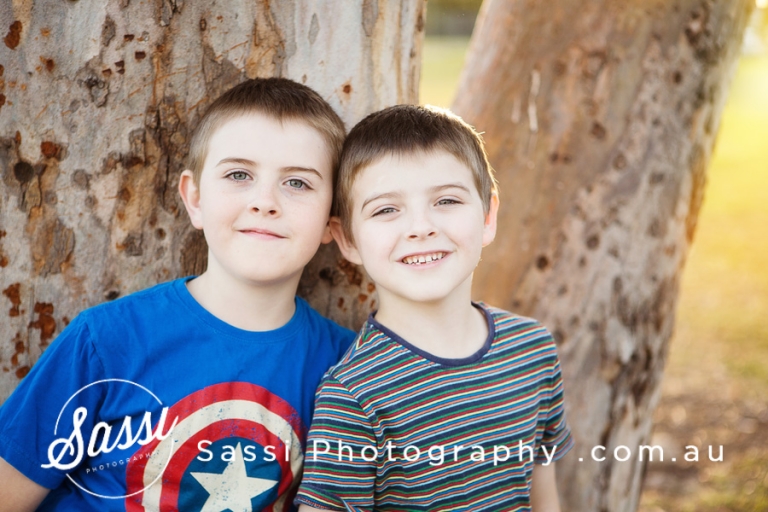 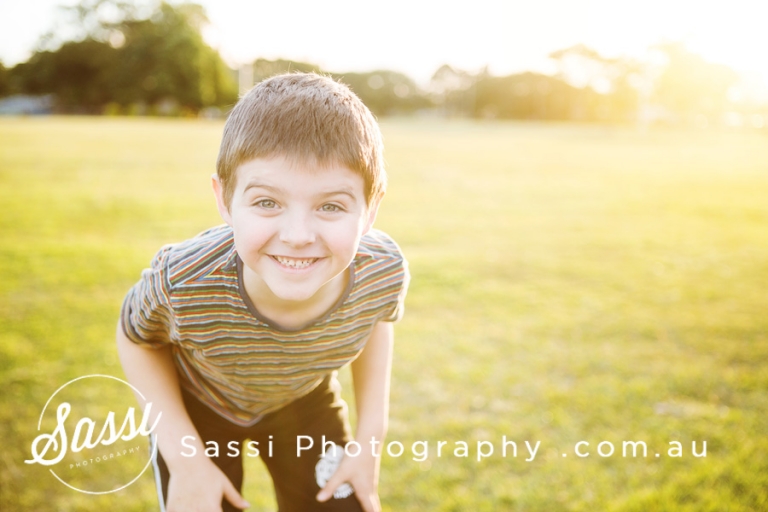 Anyone who has met me knows to expect jeans and Cons – my standard attire. 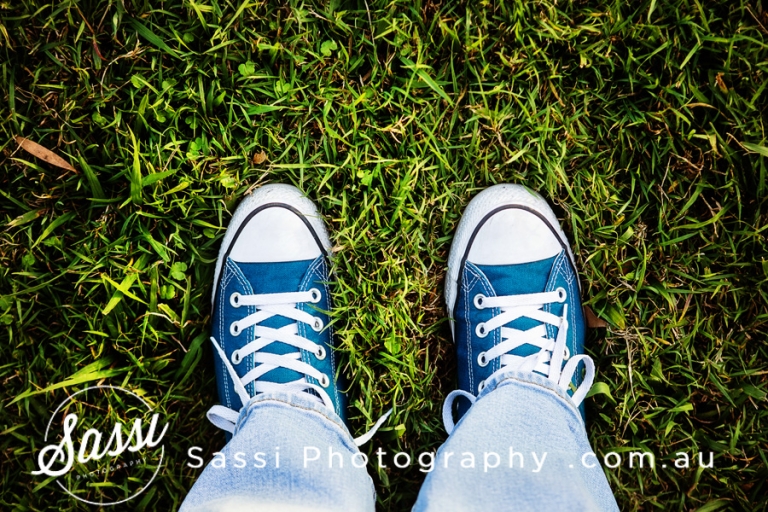 After James and Daniel, I managed to talk Nick into coming out for a bit, just as the sun was about to set.  I really love these photos.  He’s twelve in them and just starting to gain hair on his upper lip.  He has shot up and has the deepest voice in the house.  It was the perfect time to catch him.  These were taken a few months ago and has changed so much since! 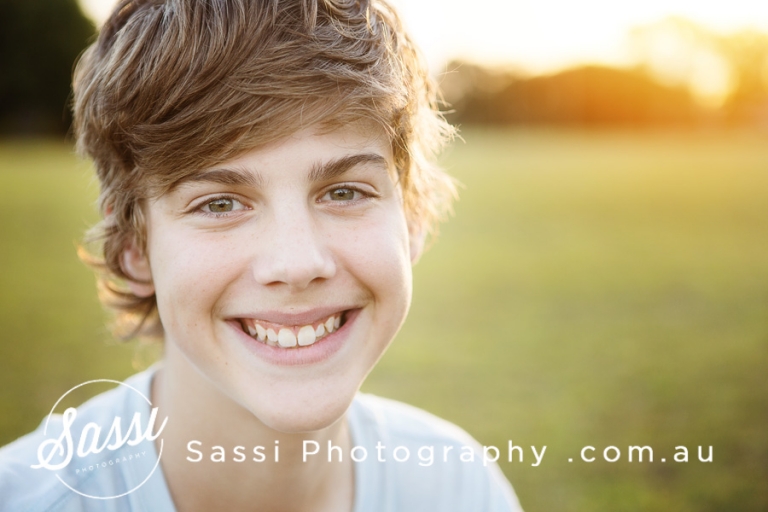 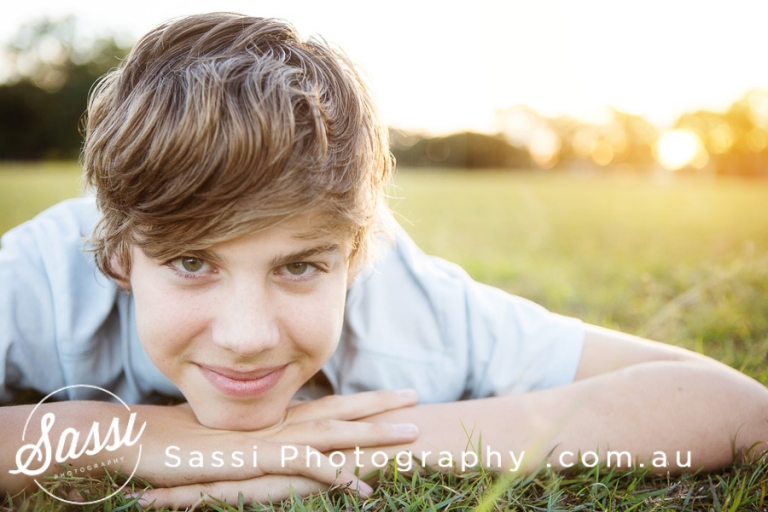 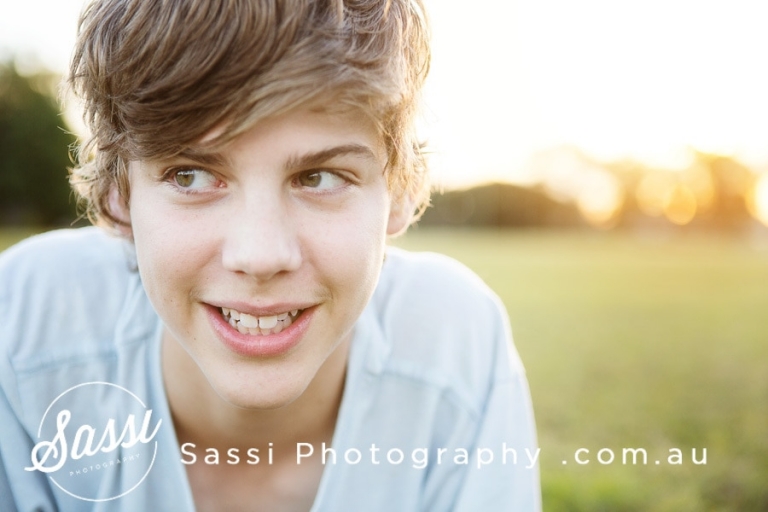 Here’s that close, looking-up photograph with Nick.  There’s just something about the eyes that gets me every time. 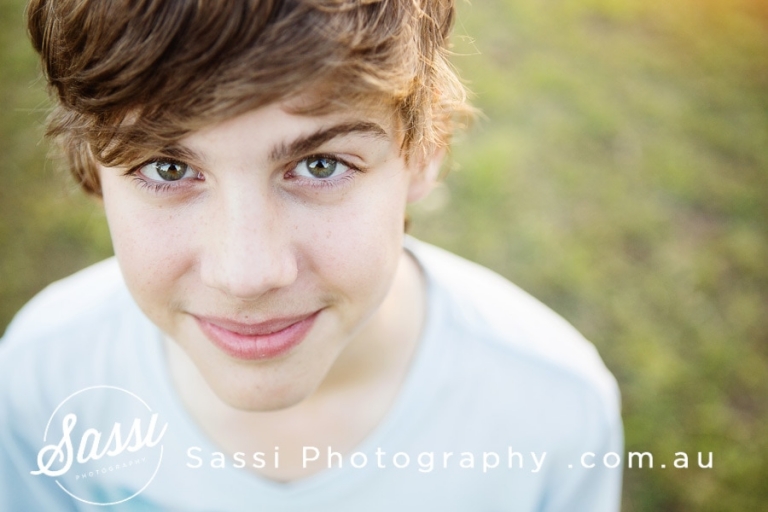 Next time I’ll get ALL my five babies out for a play, to photograph my own children.  This will do for now.