I spent last Saturday photographing all the Netball teams part of the Beetles Netball club at Coorparoo.  It was a great day, meeting many excited girls getting close to finishing their 2011 Netball season.

My daughter Amelia was my apprentice for the day, after she had finished her game.  Her team, the Biscuit Beetles have one more game left this season.  If they win it, they will go into the Semi-Finals.  She is pretty excited.  It’s her first year playing and she has had a wonderful time! 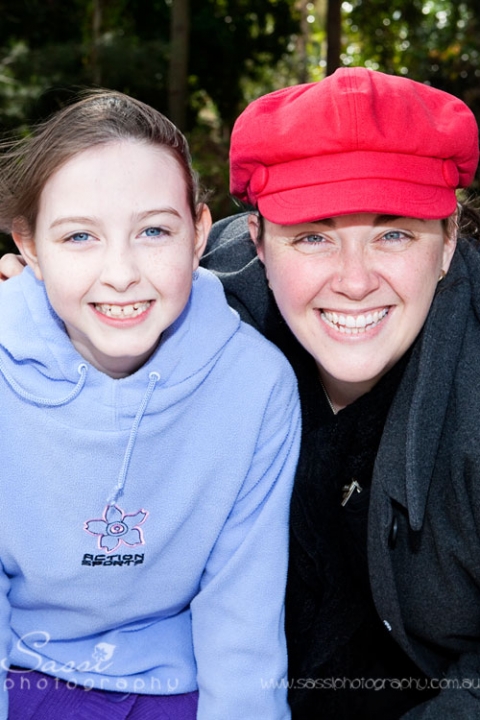 She was a wonderful apprentice and I have more jobs lined up for her coming up!  Thank you Amelia!!
xx S.