Earlier this month, Amelia went to a ROLLER SKATING party for her friend Massimo’s birthday. It was so much like travelling back in time to the iceskating rink I used to go to when I was younger… actually, I think they may have had the same DJ and soundtrack!! (Thinking Michael Jackson – “Blame it on the Boogie”.) 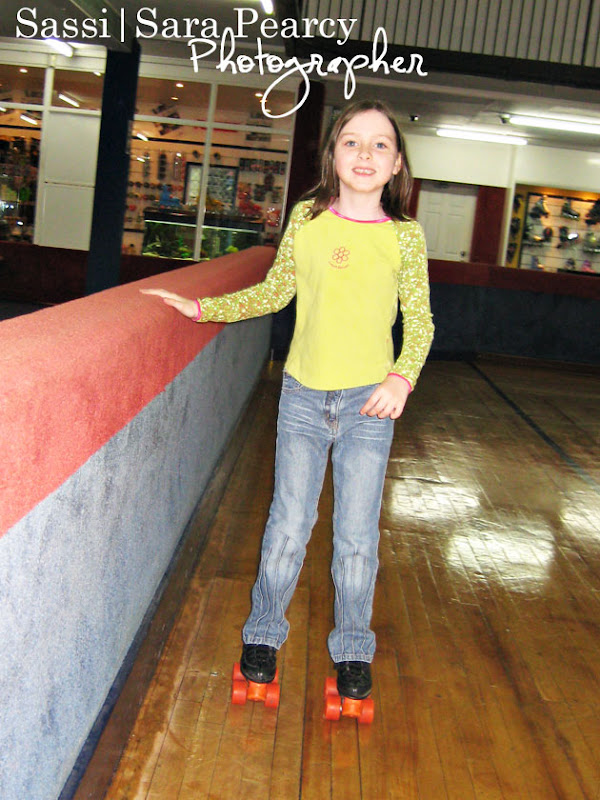 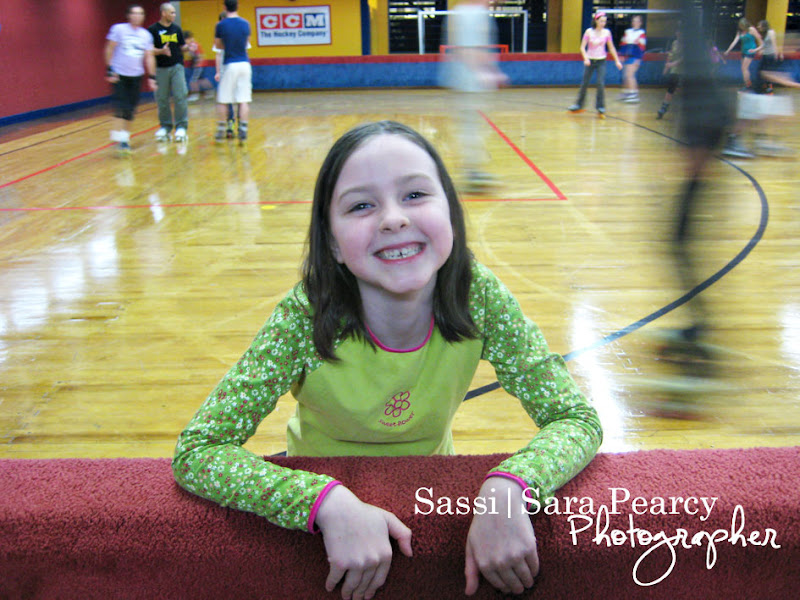 Haha – I LOVE how tightly she is holding on to the wall here. It was her first time skating and, after a few falls and relaxing a little, she built her confidence and even managed to let go of the wall for a while!

Mia, Chris and Nick have also been learning to swim. I should have taken them years ago, but at least we are there now. Mia swam a little last year, but still wasn’t overly confident. Chris and Mia both have swimming programs starting at school this term, so I wanted them to be a little more confident. Nick has never learnt to swim yet.

We went for a full week intensive block and now are going each Saturday. Cheryl Rollason is the main teacher and she is amazing with the kids. Her two other teachers are very good too… I think Chris and Nick are both very fond of them. 😉 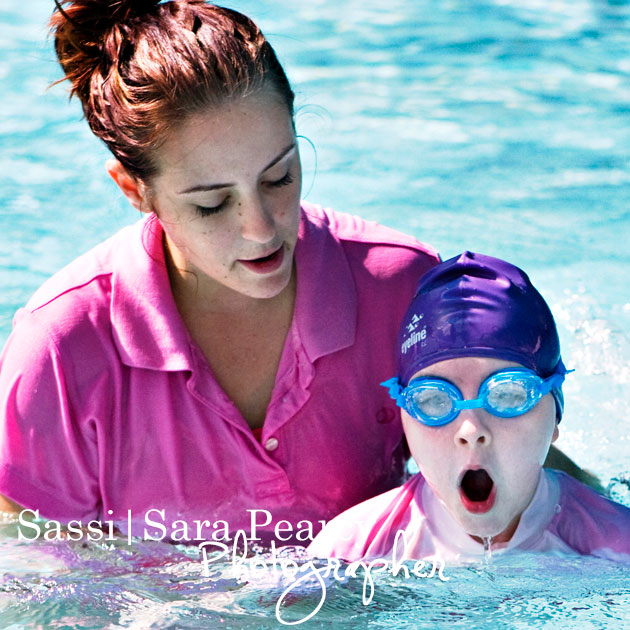 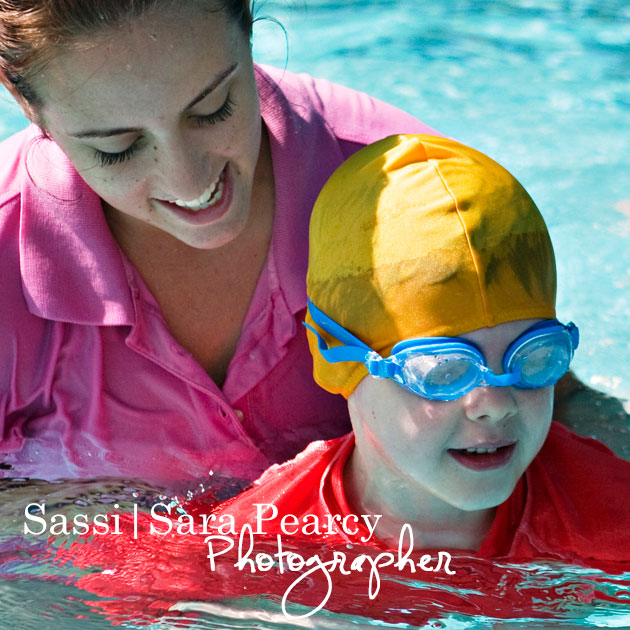 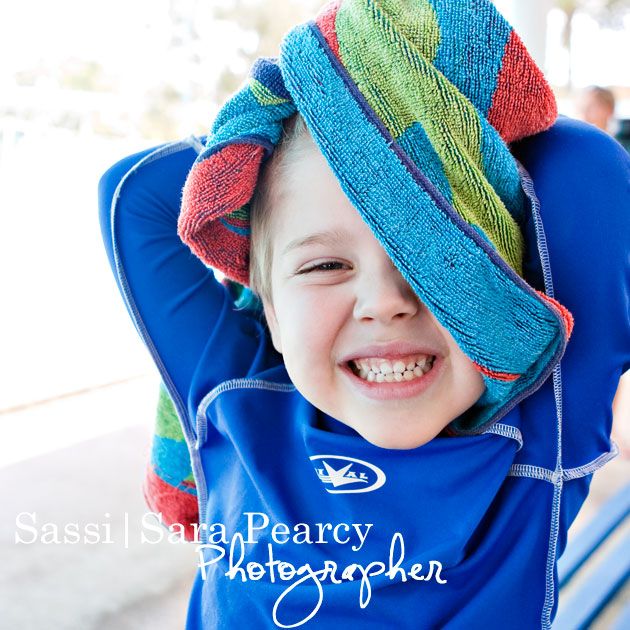 Nick is the funniest. He is meant to be learning dog paddling while singing “Wheels on the Bus”…. it wasn’t until his fourth lesson that I realised he was just going along for the ride! He was meant to be singing, doing the dog paddle action with his hands, blowing bubbles and kicking his feet. Instead, he was just singing at the top of his lungs and letting his teacher pull him around the pool! So CUTE!!

We’ve sorted him out now, though, and he is working hard at remembering to at least do the hand actions and kick his feet.