My Kids ~ from late last year

These were taken last October, but I haven’t had a chance to edit or post them on the blog until now.  These are my own sweet four babies, growing up fast. 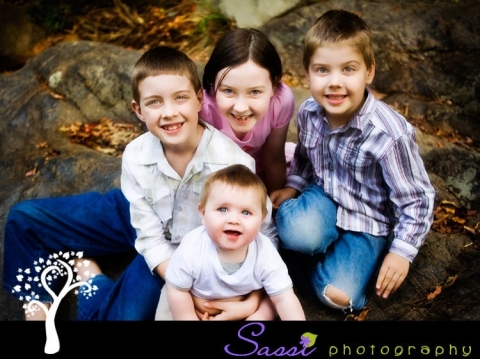 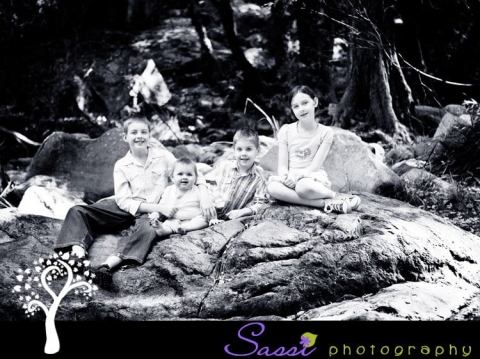 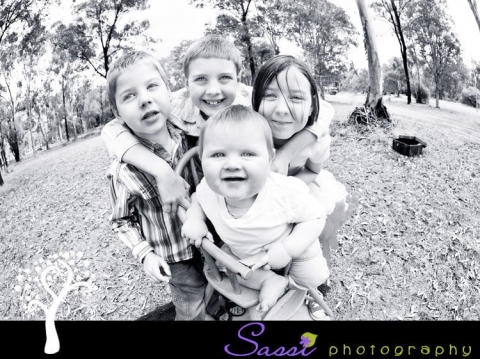 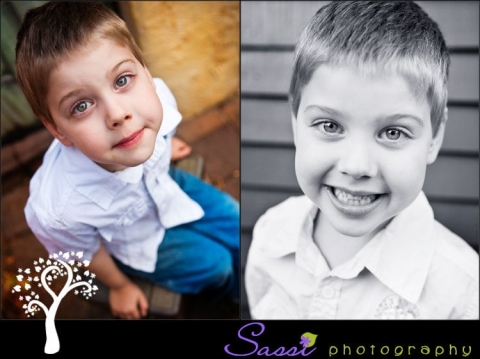 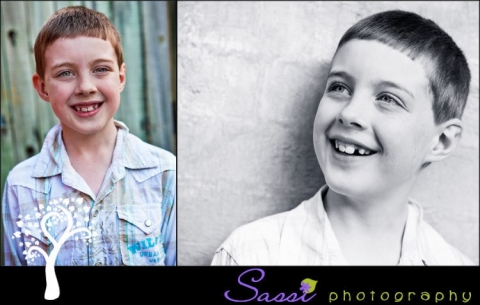 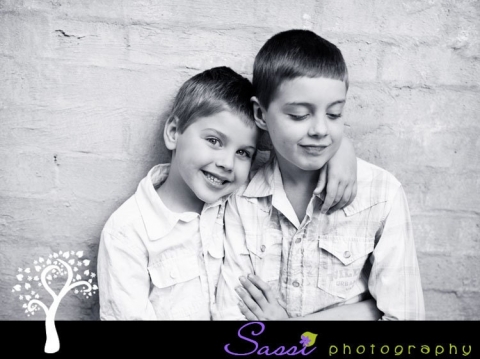 James was just under ten months and SO chubby!!  He’s slimmed down a lot now that he’s been crawling for a couple of months.  🙂 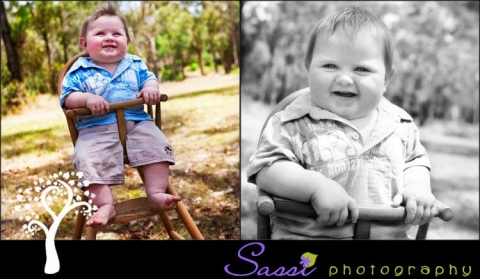 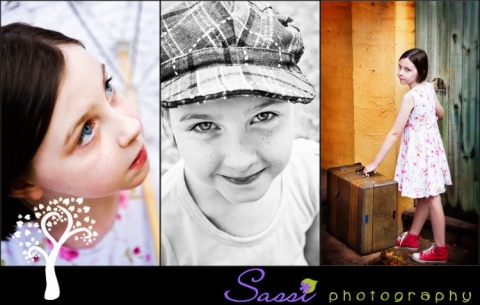 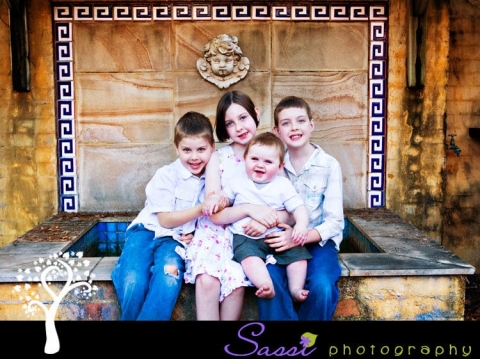 Some of these were taken out and about, on the northside of Brisbane, and the remainder at the Point Shoot Play courtyard studio!!  More to come on that this year!!

Thanks for dropping by.
xx S.