Okay, I’ve had so many messages to update the blog and I do really need to, so here I am!!  Life is busy, isn’t it?

We’ve had our share of the Swine Flu, but thankfully it was only relatively mild.  Amelia, James and I seemed to cop it the worst.  We are all better now though.  I kept the whole family home for a week and it was bliss!  No school run, no lunches, no chasing everyone to be ready on time….  bliss, I tell you!!

James is growing up fast.  He’s now nearly seven months!  Wow, that’s gone fast!  He was just starting to sleep through the night before he got sick and will hopefully get back to it very soon.

Amelia had her Choral Music Festival yesterday and her choir was awarded first place.  They all performed very well.

Christopher is as fun as ever and always making me laugh.  He hasn’t been up to anything special other than being an awesome big brother to James.  They are very sweet together.

Nicholas is in his final few months of Pre-Prep and I think he is ready for Year One next year, so feel sad that he has to go through Prep first.  He has taught himself to read!!  He reads Dr Suess books to me and can now read the subtitles on the TV (when I am watching something not for him, with the sound down – haha, won’t be doing THAT anymore!!).

John’s business is traveling well and I’m still on maternity leave as I don’t really feel up to taking photographs at the moment.  Renovations are still continuing and I REALLY hope they will be done by Christmas this year.  We’ve been living in a construction site for WAY too long now.

Here are a few misc photos taken over the last couple of months:

This is all four early one May morning.  James is four months old here. 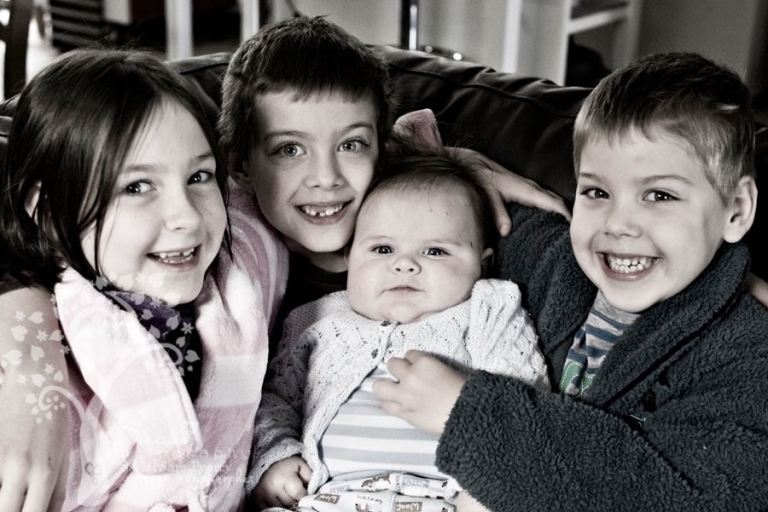 A funny one of James at four and a half months, with the remains of his hair.  He pulled most of it out in crankiness!

And again at six months.  He’s a funny little monkey. 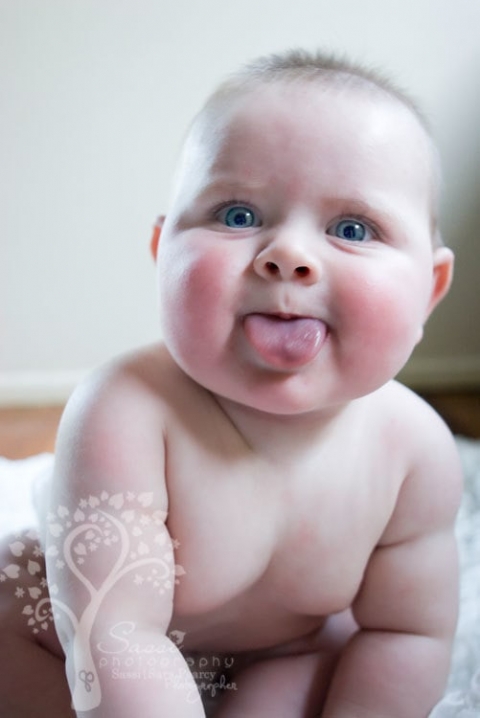 A small exhibition of arty photos I produced in June.  There were eight of us exhibiting and it was lots of fun.

I have had a couple of photo shoots in between and look forward to sharing some of those images with you.  I hope everyone is doing well, staying well and having fun!
xx S.

« School Fete – My Cricketing LegendEnd of an Era »